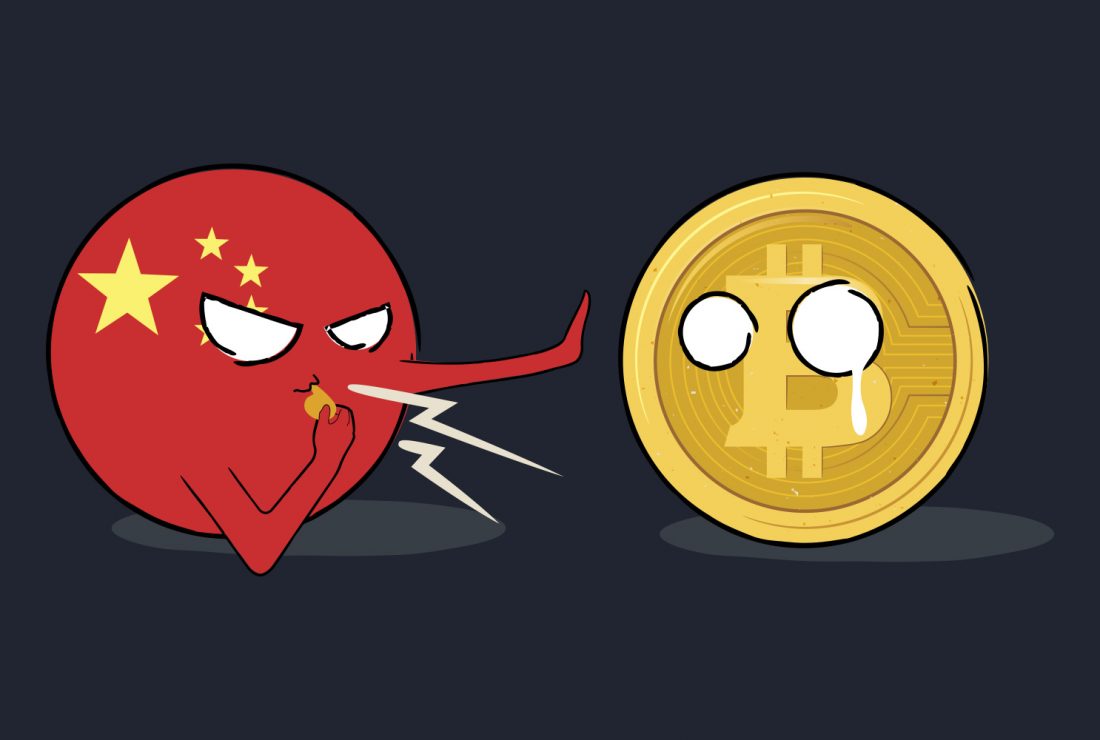 The Chinese government has a complicated relationship with digital currencies: they hate it and they ban it. Then they love and plan to issue one of their own. In April, China banned Bitcoin and any other cryptocurrency. Mining was enlisted as one of the industries highly disapproved by the country’s authority. However, today Chinese cryptocurrency is seen as a possible asset and mining was quietly removed from the list.

The change: why Chinese cryptocurrency miners are not afraid anymore

In spring many were afraid Bitcoin in China would start dying out, as well as mining altogether. But it seems that the top people in the country have changed their minds. Even the President, Xi Jinping, expressed support to the idea of accepting cryptocurrencies in China. On their rather strict conditions, of course. Just recently he advocated for China blockchain studies. Blockchain, as a fundamental element of any cryptocurrency, allows for tracking of any transaction across the network for every member of this network. Unlike centralized payment systems, where most of the information is accessible by a few people only. Such a radical change in opinion, from banning to favoring, many see as a sign that China wants to start its own cryptocurrency. It would allow them to tie it to the national currency with more control, regulation, and tracking involved.

Why Bitcoin was illegal in the first place

When China banned Bitcoin, they provided a few reasons that many found ridiculous. First of all, it was meant to protect people from possible investment bubbles. That’s why mining farms became out of the law. As well as initial crypto-investments, when new startups gathered money via cryptocurrency. 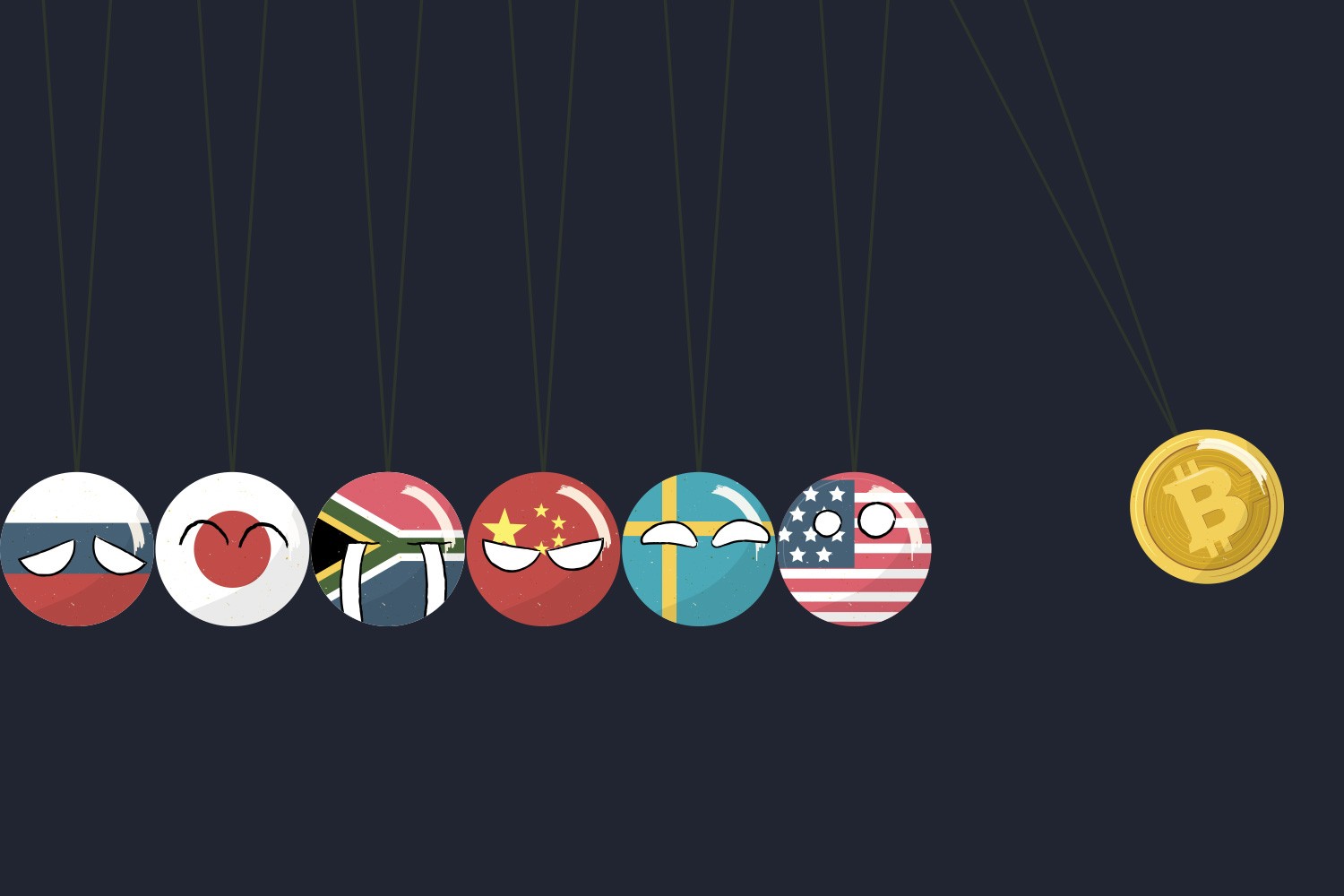 Another reason was electricity use. Mining is a very power-demanding project as it uses a lot of computing to be able to make any currency. So after the spring document, a lot of miners started to look for places to hide or even moved to other countries. However, today they say different things. Today they agree that mining does create new jobs and revenue. And electricity issues are not such big issues anymore.

This way it will be easier to track it both inside and outside of the country. Currently, China has strict limits on its currency used abroad. With own crypto, they will be able to better track its movement while still have control in their hands. Also, this connection with digital money will give extra info to protect the economy from the ever-changing currency value rate.

Luckily, we don’t depend on Chinese government opinion. We know that cryptocurrency is a fast, simple and secure way to pay. Especially in Syndicate online casino.

SO WHY NOT USE IT?