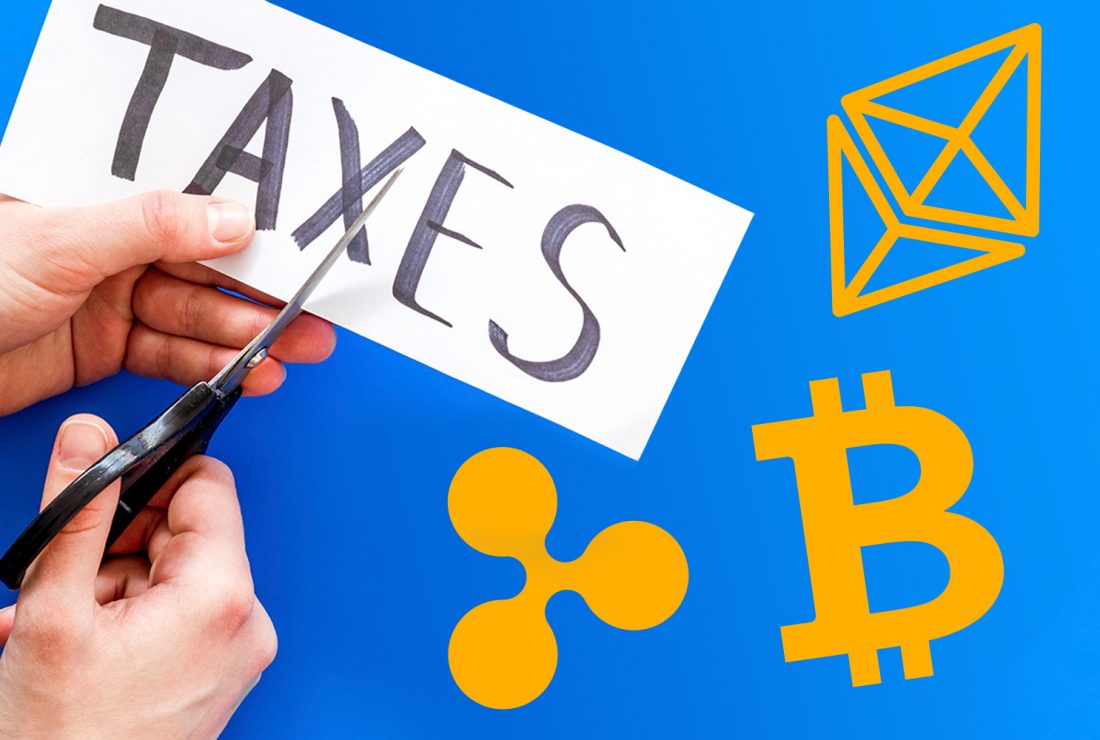 That’s right, you read the title correctly. Last year Arizona went this close to accepting cryptocurrency as an official way to pay taxes. It seems that more and more politicians start to believe in digital money and don’t consider it a gimmick anymore.

Do you pay taxes on bitcoin?

According to Express, February last year was a moment of truth. The Arizona Senate passed a bill that could enable citizens to pay cryptocurrency taxes. And the bill mentioned not only Bitcoin but Ripple, Ethereum and a couple more.

In the state of Arizona, the bill passed with a margin of 16-13, which made it really possible to happen. The next step to bring regulations to life was a decision of the state’s House of Representatives. In case the state’s Senate and House wouldn’t coincide there would be required additional settlement. But all the forecasts claimed that the bill would pass. In January, the Financial Committee voted 4-3 for the bill.

Jeff Weninger, a Republican from Arizona, told that the aim of the cryptocurrency tax bill was to make the state a place helpful for the cryptocurrency users. In his opinion, that act marked Arizona as a place ready to welcome blockchain and digital currency technology in the future.

Steve Farley, a Democrat Arizona Senator, who was running for Governor, mentioned an issue with this bill. According to him, people who paid taxes in US currency could feel the “volatility burden” of the Bitcoin’s rate. He said that the responsibility to exchange cryptocurrency would lie in the state that received digital money from citizens.

Farley’s concern on whether to pay taxes on bitcoin is quite understandable: the bill was passed soon after Bitcoin reached one of the lowest price points in two months, which was 5,947 USD. Early 2018 was the time when many decided to invest in cryptocurrency, calculating the risks. 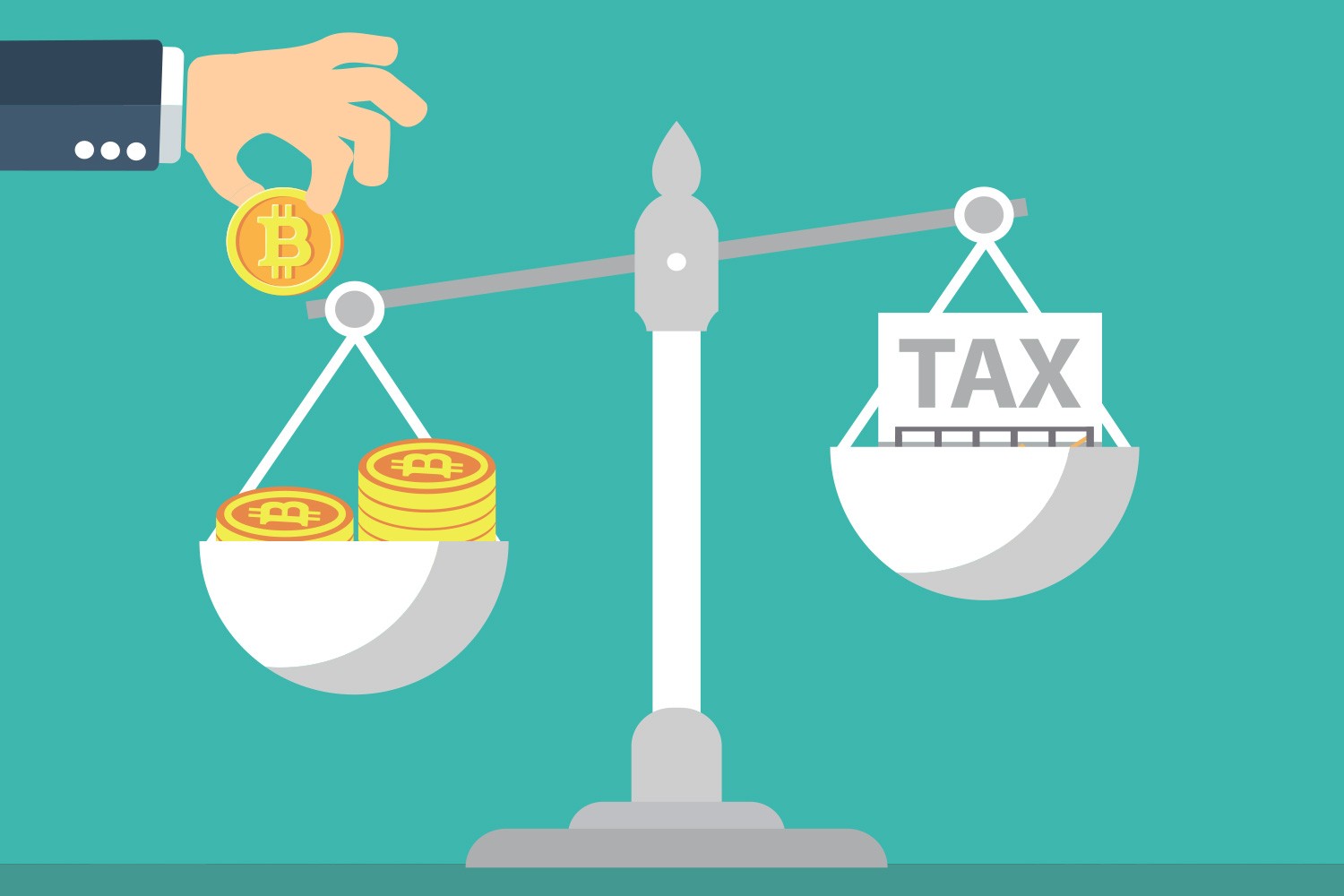 Joon Ian Wong, an expert in digital money, warned that Bitcoin could fall even further. This happened because, according to Wong, Bitcoin’s value had been highly inflated. However, even after a dramatic fall last winter, Bitcoin was still eight times more valuable than at the same time the previous year. And despite its growth at that moment Wong commented, many claimed it was only temporary spree in its decline.

What is a digital gold?

Also, Wong added that despite Bitcoin was very praised, it still wasn’t as good for common use as traditional currencies, such as the dollar, pound or euro. He compared Bitcoin with “a digital gold, a store value.” And it could be used for transactions, but at the moment it was inferior to more traditional payment media.

The European Central Bank already thought about regulating Bitcoin’s price as cryptocurrencies concerned many of financial policymakers. Yves Mersch, Executive Board member of the European Central Bank, admitted that the bank could not ignore the threat digital money brought to the real world. He claimed that they needed more information to keep up with cryptocurrencies. His idea included forcing the unregulated platforms to give access to the information about transactions so they could “create a better response.”

Although today it is impossible in most of the world to pay taxes on cryptocurrency, you can use it anywhere else. For example, in our online casino. And no politician can stop you from that!