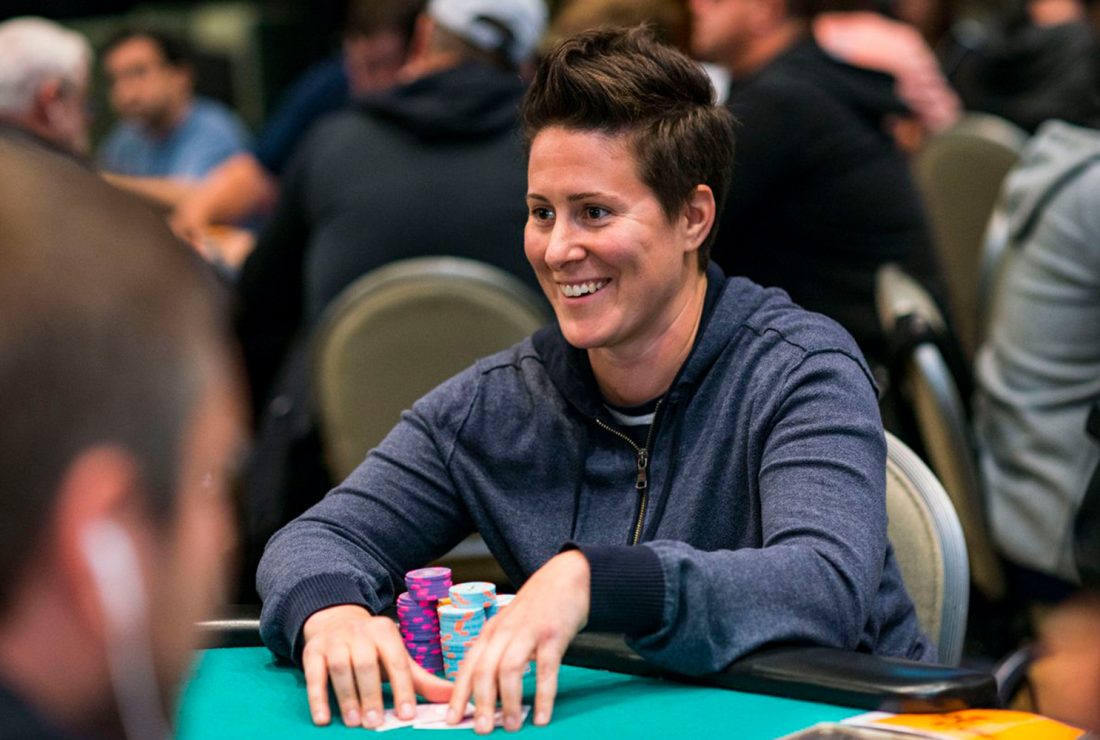 There is a myth that women don’t play poker. No, that is complete nonsense! Not only they play in poker but also they stand to gain the most out of this. Well, let’s find out who female poker players are.

Some girls are stronger than they look. Years of practice or feminine charms help them to beat worldwide tournaments again and again. Can be sure, anything is possible for these poker girls. The most famous female poker players are here.

This poker girl is quite a successful one in live tournaments. You know, she won three World Series of Poker bracelets. Yes, that’s incredible! The most interesting fact about these deserved awards is that each bracelet has been gambled in various poker games. It’s demonstrated her prowess, isn’t it? As well as this, Vanessa is the only one who won two North American Poker Tour events having first won in 2010 and successfully defending her title in 2011. Just imagine, her winning in a poker tournament is about 11 million dollars. In addition to it, Vanessa Selbst was ranked as number one on the Global Poker Index.

This female gambler earned more than 6 million dollars in poker tournaments. It’s a really high output. Kathy has won nearly 40 times on the World Poker Tour and she has one WSOP bracelet. For her, the world just doesn’t have as many mysteries anymore. 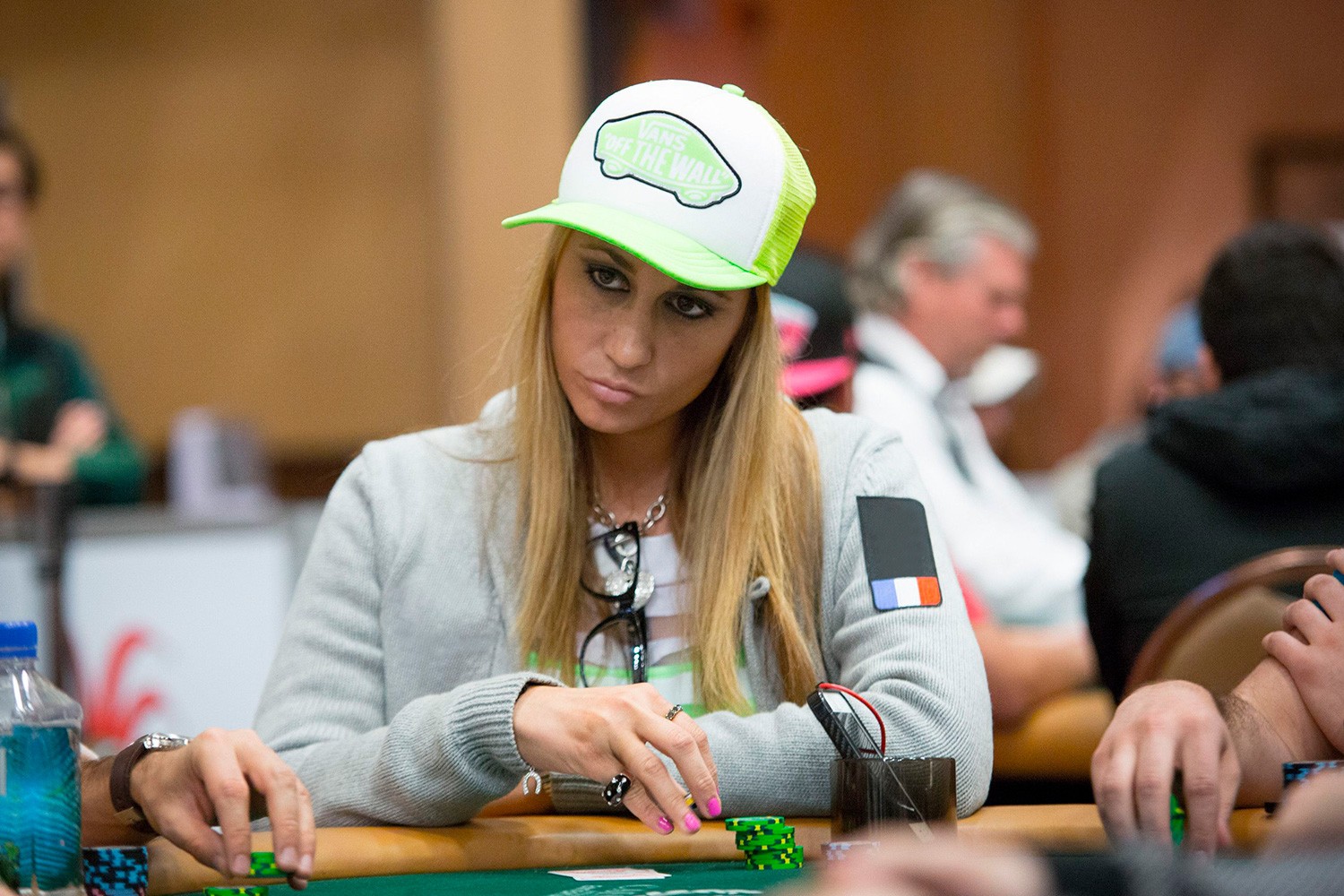 Unfortunately, Rousso doesn’t have any WSOP Braсelets or World Poker Tour titles, but she has certain abilities. For instance, Venessa has gained over 3.5 million dollars in live tournaments as well as 4 Final tables and 25 caches between the World Series of Poker and World Poker Tour. You feel its power growing, don’t you? 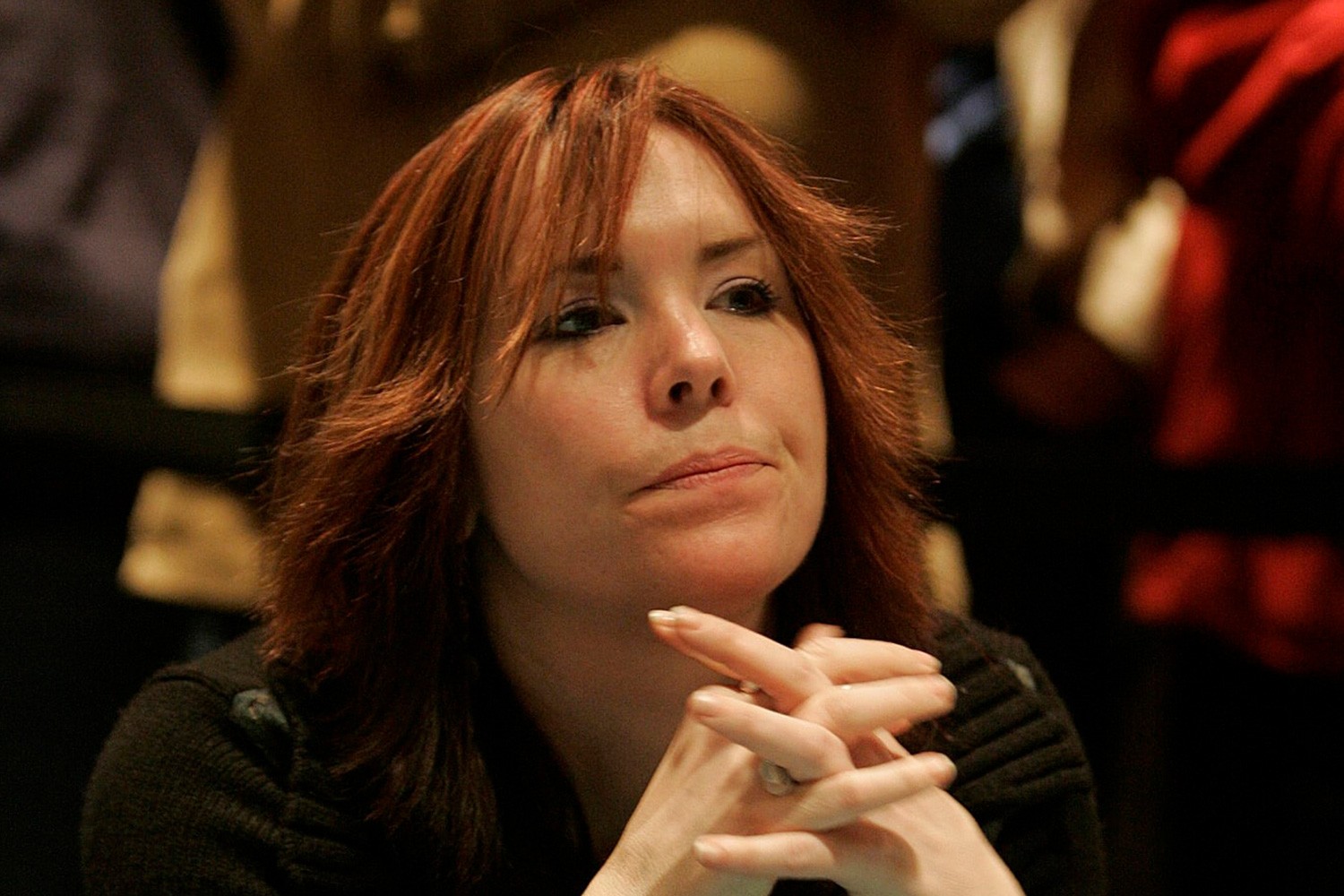 Annie is won more money in WSOP events than other women. Besides, she has a WSOP bracelet. And guess whose sister she is? Something that gets your blood pumping. She is the sister of professional poker player Howard Lederer. Of course, the brother was her mentor at the beginning. Howard Lederer saw the growth potential of his sister and gave her poker lessons. Moreover, he sent her some money for real poker. And then a little while later she decided to move to Las Vegas because poker has been a steady source of revenue for Annie Duke. One more interesting fact is that you can read plenty of poker books which were written by Anny.

As you can see, female poker players are always surprising us. Earning money at poker is not a crime, as far as we know. Basic poker strategy, plenty of practice and the ability to bluff. It’s actually not that complicated.

Slot Machines from IGT
How To Play 21 Card Game?
What Is The Meaning Of 5 Reel Slot machines?