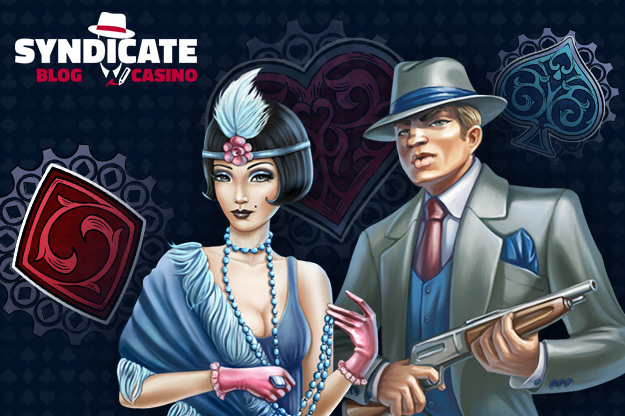 Texas Holdem is the most popular type of poker today, created in 1967 in the state of Texas (USA). A lot of people when saying “poker” imagine exactly Texas Holdem.

What is Texas Holdem Poker?

It is a fast-paced and addictive game that harmoniously combines luck and skill. Almost all major tournaments are held in this type of poker. This article will review the rules of the Texas Holdem poker game, the study of which will allow you to join the game and take important steps towards big winnings.

The game is attended by 2 to 10 people. After all the mandatory bets have been placed, each player receives 2 cards. In the course of subsequent rounds, 5 more cards will appear on the game board. The winner is the participant who can, using two of own and five community cards, make the strongest combination of 5 cards or force all opponents to fold.

Positions at the table for Texas Holdem

The players at the Texas Holdem poker table have a certain position concerning the button. Button – a special label that indicates a particular player. After each hand, the knob moves to the next player in a circle. Thus, during the game, each participant plays from each position. The player pointed to by the button is called the Dealer or BTN. If the table is not served by the dealer, the dealer deals with his cards. The dealer makes the last move, so his position is the most advantageous because he already knows the moves of all his opponents.

Positions for a table with 10 players (full table):

The game of Texas Holdem poker online and offline consists of several stages, which go sequentially one after the other and form one “hand”. Let’s list them to get a general idea of ​​the gameplay:

After all moves are done, this hand is considered complete. The cards are dealt once more, and everything is repeated in the same sequence of classic Texas poker Texas Holdem poker.

Despite the simplicity of the rules, a good Texas Holdem poker Australia (same for any other country) strategy requires a set of skills, including calculating probabilities, psychology, positional play, and tracking the dynamics of bets.