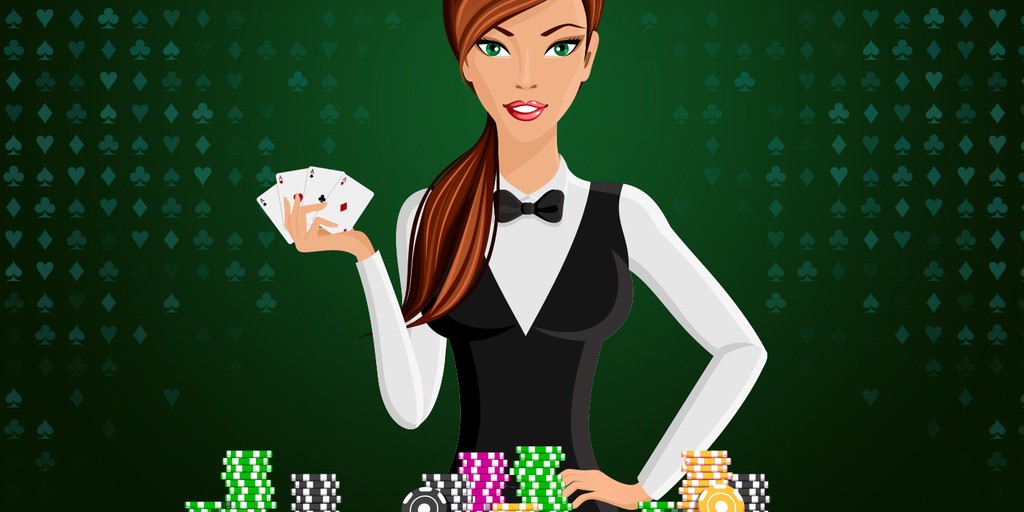 One of the most important issues is the structure and principle of operation of slot machines. There is a certain mechanism that has to be taken into consideration. The ignorance of how the automaton works leads to the emergence of the most amazing and in most cases completely stupid myths. In fact, there is no magic.

What is a skill-based slot machine?

This is the box that contains the individual elements of the machine: a bill or coin acceptor that allows you to put money into the machine. There are controls on the body that allow you to adjust the rates and start the game. If the bill validator has accepted the money, it is on the account in the machine, then you start the game. This is where a random number generator (RNG) comes into play, which produces the result of a spin. The RNG and, in general, the entire electronic filing is a kind of small computer, usually a board that resembles a computer’s motherboard. If you win, the money is added to your account, the “computer” part is also responsible for determining the winnings and crediting funds.

The main thing to understand is that all the results of the game are determined by the built-in computer RNG, which the player can hardly influence the operation of.

Let’s look at how exactly this part of the slot works because it is around the results of its work that so many copies break. I’ll start by saying the following: the RNG works all the time. Every second, it generates tens and hundreds of millions of random numbers that can be the result of the game. But in fact, only selected generation results are used.

The choice of numbers that will turn into the result of the game occurs the moment you start the game! As soon as you click the “Spin” button, the program takes the current results of the RNG and converts them into spin results. That spinning of the reels or flickering of symbols, which happens for a few seconds, has no effect on anything, and any of your actions no longer matter, the result is already known, you just need to display it on the screen – stop the reels at the right point or show the required symbols.

The principle of work

How does the transition from random numbers to the results you see?

The situation is somewhat different between classic and video slots. Let’s start with the usual slots, for example, 7 slot machines can have sevens and “bar” symbols. We have three reels, each of them depicts our symbols, between which there are still gaps. Suppose there are 12 symbols on each reel, respectively, there are 12 gaps between them. It would be possible to assume that each character and gap has its number, issued by the RNG. Each drum has its table. It is clear that the RNG produces three numbers, and each reel stops independently of the others. The slot payout percentage will depend on the matching table. Unfortunately, scammers can reprogram the spreadsheet by setting an increased number of gaps, reducing payouts. Almost all automaton manufacturers use a completely official psychological trick.

The symbols that correspond to the maximum win will be the least likely to appear, usually one, maximum two for the entire table. But this is not enough, an increased number of passes are usually placed around them. As a result, it turns out that you will often get gaps, behind which, as you can see, there is the very necessary symbol – this “almost hit” effect should make the player continue to hunt for such a close, slightly under-reached main prize.

Video slots work differently. As you know, there are no gaps in video slots, when compared with classic slots, we can say that the symbols follow directly one after the other. The rest of the situation is similar. For each of the five reels, a sweep is done – a sequence of dropped symbols. It is clear that the most “expensive” symbols are special ones, that usually are presented there in a minimal amount, 1-2 per reel. The “cheaper” the symbol – usually the card symbols A, K, Q, J, the more often it will be encountered. The number of symbols on each reel can vary and usually ranges from 30-100 symbols per reel.