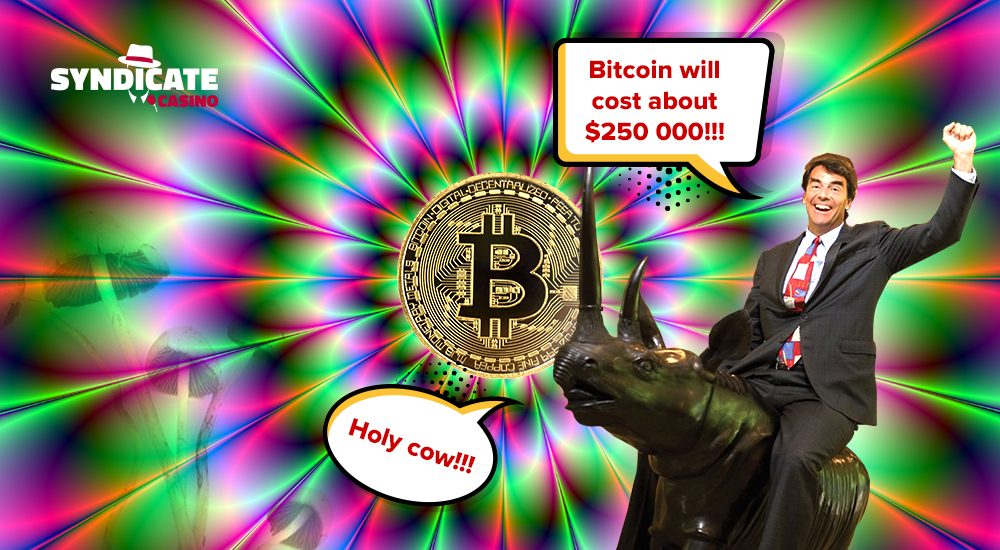 Few billionaire investors have been so vocal and bullish on Bitcoin price appreciation as Tim Draper, the founder of venture capital firm Draper Fisher Jurvetson.

In an exclusive interview with TheStreet, Tim weighed in on where he thinks Bitcoin’s price will be in the future, cryptocurrency regulation and price volatility.

“I am buying more”

Tim Draper is a businessman of a high class and he knows how to deal with risks. His belief in cryptocurrencies is so strong that he hardly has fiat money on hand. Especially, billionaire investor believes in Bitcoin price.

He said that Bitcoin and other cryptocurrencies are the future of economics and that governments need to start taking it into account. Considering more and more countries accept Bitcoin as legit money, there is nothing to disagree with Draper.

“Cryptocurrencies will increase the velocity of money”

Today the global market for currency is about 86 trillion dollars. Due to cryptocurrency influence, as Draper states, it will grow up to 140 trillion dollars in the next 10 years. The billionaire investor went as far as saying that two-thirds of the market would be crypto. Of course, Bitcoin will take a major part of that piece — about 10 percent, for sure. Other currencies will also grow and develop. 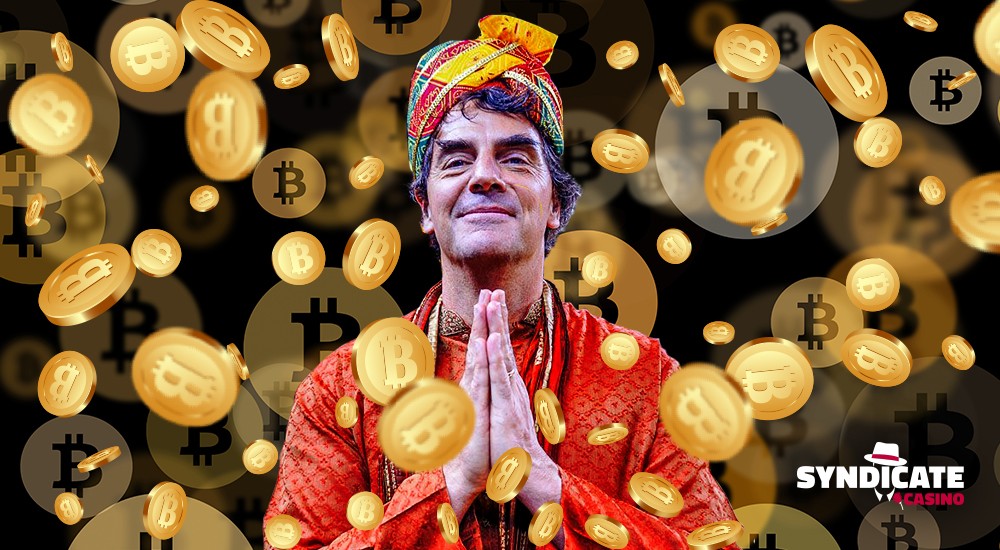 How many of you have ever woken up in cold sweat after the they-stole-my-money nightmare? Draper ensures everyone that the Bitcoin blockchain is one of the safest ways possible to keep your money. Banks are regularly hacked and none has the same level of security as cryptocurrencies. Bitcoin is the hero that can save us and our money while banks try to mend holes in their security systems.

The secret to such unapproachability is network size. The more wallets are created and the more people are involved, the more protected the system becomes. As Bitcoin blockchain is the biggest, it is currently the safest. It is possible to hack a digital wallet (there were a few such cases), but the blockchain itself is never in danger.

“In about four years … people start paying in cryptocurrency”

Draper sees the future for crypto as the main payment method. When the Bitcoin blockchain only started to develop, it took way too long to paid with it. But since there were introduced Lightening, Bitcoin Cash and Bitcoin Gold, It turned into a handy payment method. And Draper believes in the future cryptocurrencies will be more widespread, as the development and improvement never stop.

That’s why he doesn’t even consider selling his Bitcoin. Tim Draper is a billionaire investor who has his own venturing fund. So it seems like he knows what he’s doing. And he says that Bitcoin is a great investment. Especially because cryptocurrency prices are expected to grow in the future.

Talking about Bitcoin price, in particular, he is more than optimistic. Draper suggests that Bitcoin price will keep growing despite a few years of the unstable situation. In 2022 it will cost about $250 thousand. Remember how people went crazy when it was $20 thousand? It’s just time to start piling up some Bitcoin while cryptocurrency prices are not sky-high.

“Do make Bitcoin a national currency” 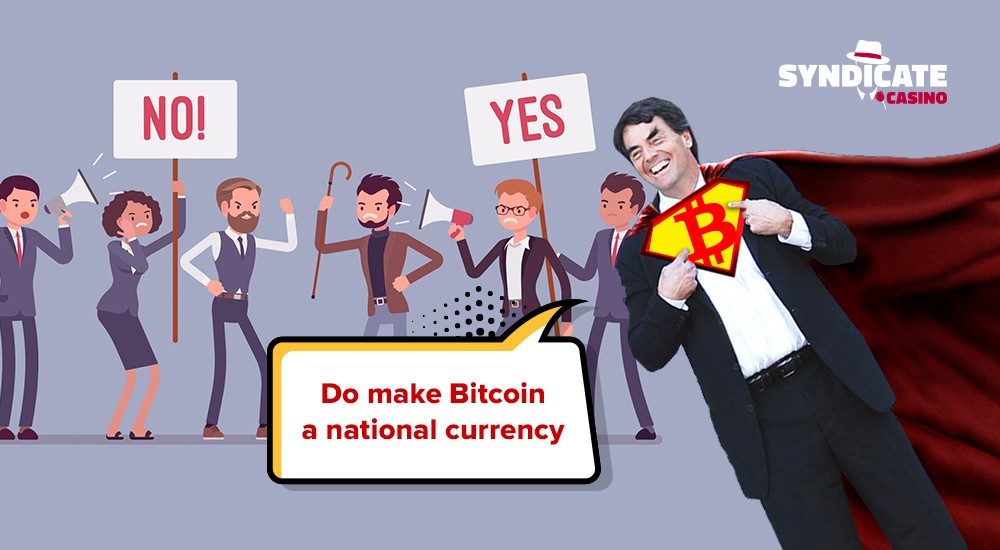 Yes! Tim believes in Bitcoin so much that he would suggest the government (if asked) to make it a national currency. Like Japan has already done. Did you know that? Of course, that would also need new regulations regarding ICOs, he pointed out. But he doesn’t see any major obstacle that would be against turning to crypto on the national level.

We don’t know about the national level, but we definitely embrace all the advantages of crypto in our online casino. In Syndicate you can use BTC, ETH, DOG, or BEH as payment methods.

It’s simple: you don’t need any verification and register anonymously.

It’s reliable: you won’t ever see the transaction declined.

JOIN OUR BITCOIN GAMES IN PROGRESS!

All You Need To Know About Rake Poker